Now In Process is our free-floating, ad hoc, instant-gratification, impulse-driven pop-up program.
We invite familiar and new-to-our-orbit companies into the New Ohio for a couple of days to flex their muscles, share their current thinking, and test their next great idea. This season Now In Process will feature four companies over two weeks.
The stakes are low, but the bar is high!

Select Now In Process Alumni include: 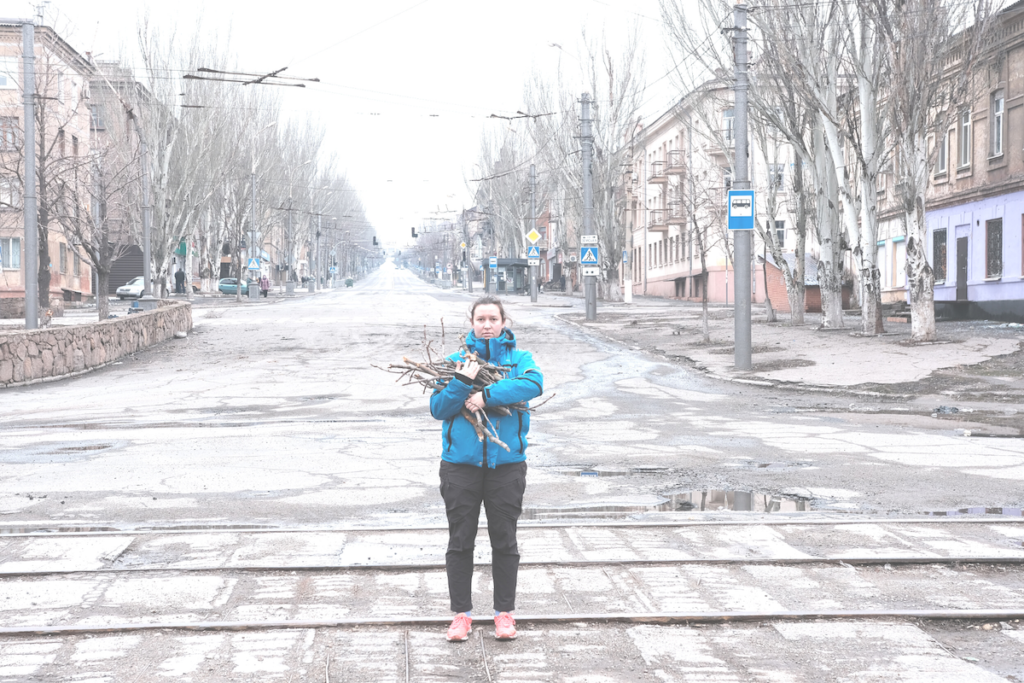 Untitled Ukraine Project is a stage adaptation of selected short stories from Lucky Breaks, written by Yevgenia Belorusets, reimagined by playwright Sara Farrington, directed by Jaclyn Biskup, and devised and performed by our ensemble of five female actors. The stories are often bleakly comic, beginning and ending abruptly, depicting the haunting effects of the 2014 Russian invasion on the lives of civilian women. A woman who runs a flower shop vanishes suddenly and no one asks questions. In another, a woman takes her war-induced rage out on her broken umbrella. In another scene, a woman on a crowded street suddenly decides she can no longer walk and renders herself forever a “living monument.” The absurdist tone and language of each brief story are transformed into a physical score, bending reality to capture the rootless tortured experience of female victims of war and occupation.

*these Actors are appearing courtesy of Actors’ Equity Association

The Mill was founded in 2002 by artistic director, Jaclyn Biskup, as Experimental Theatre Chicago. After the company evolved and broadened its scope, the name was changed to represent its new mission: to produce plays progressive in form and content. Biskup’s father worked at US Steel — unaffectionately dubbed ‘The Mill,’ for over thirty years and the name is an homage to him and her family’s south side of Chicago working class roots. The Mill is known for its stylish energetic stagings and bold theatricality including the Chicago premieres of Suzan-Lori Parks’ VENUS and Ken Urban’s THE PRIVATE OF LIVES OF ESKIMOS (OR 16 WORDS FOR SNOW), and in NYC, WORSE THAN TIGERS and NICHOLAS, MAEVE, MARIANNE, one of Indie Theatre Now’s 20 Best of NYC Fringe. For more info visit TheMillTheatre.org. 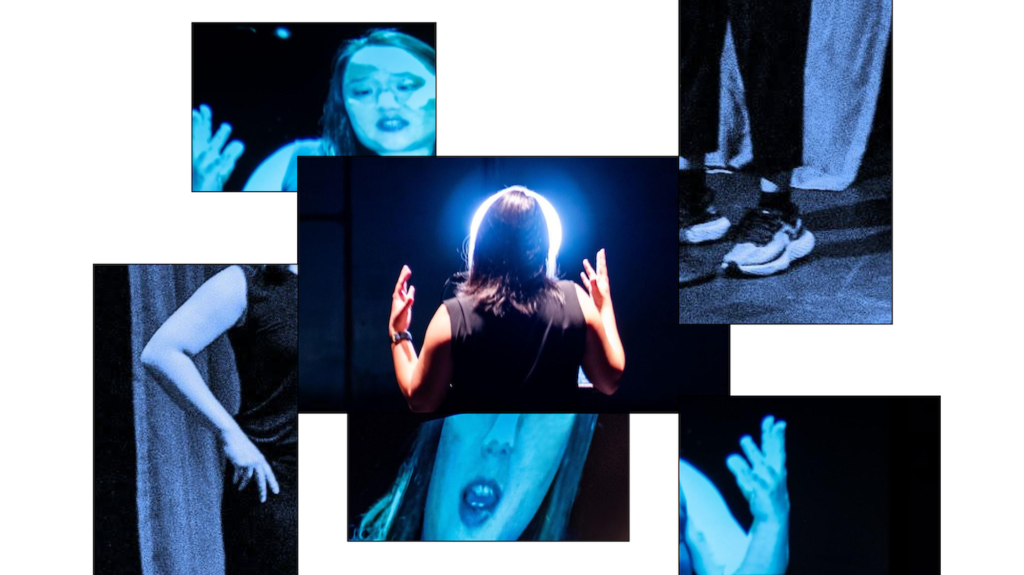 In Embodied, four performers convey multiple layers of embodiment as they share the accounts of fifty-five interviewees all responding to a single prompt: “Describe a time you were acutely aware of your race.” Responses range widely– tense, awkward, vulnerable, insightful, defensive, comforting, and absurd– and are expressed through movement, verbatim performance, live sound manipulation, interactive projections, and live feed cameras.

Embodied explores how we perceive messages when they’re being delivered by people with different race and gender identities and how individuals experience race in America– a survey of reflections, desires, insecurities, fears, and defenses as people analyze their perception of self and others.

Jaime Sunwoo is a Korean American multidisciplinary artist from New York working in theater, film, visual art, and public art. Her works connect personal narratives to global histories through surreal storytelling. She studied art at Yale University, and was a fellow for Ping Chong and Company and The Laundromat Project. Her work has been presented at Park Avenue Armory, Abrons Art Center, BAX, The Tank, Dixon Place, Flux Factory, and Art in Odd Places. She has done artist talks and panels at The Met, Museum of Food and Drink, Yale, NYU, and Stony Brook. Through her production company Free Rein Projects, she received awards from QCA, Asian Women Giving Circle, NYC Women’s Fund, Brooklyn Arts Fund, The Laundromat Project, and The Jim Henson Foundation for her play Specially Processed American Me. Her multimedia piece Embodied received support from The Franklin Furnace Fund and Brooklyn Arts Fund. jaimesunwoo.com 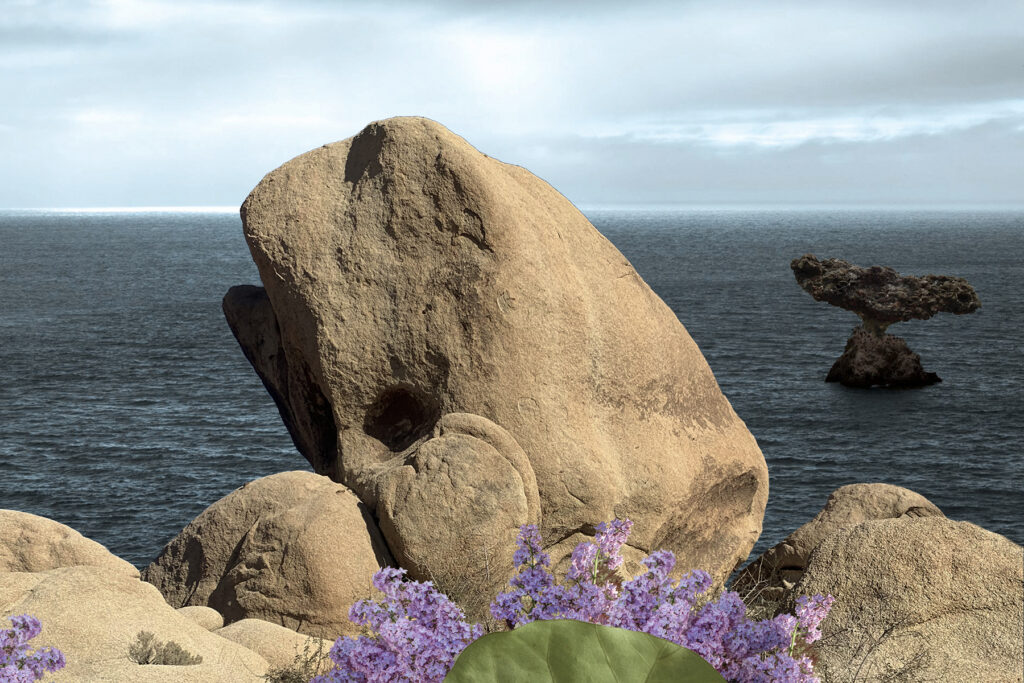 Rubalee, a young North Atlantic right whale, undertakes a migration to Eubalena, the legendary home of the southern right whales. Changes in feeding patterns due to oceanic warming, butchery by shipping vessels, entanglement in fishing lines, and an onslaught of industrial noise pollution have rendered their home waters a kind of hell. Above the ocean, They, Them, and Her debate strategies for saving the whales to disastrous effect. At present there are fewer than 400 North Atlantic right whales.

Caborca is a bilingual ensemble making theater and film under Puerto Rican director Javier Antonio González since 2009. We work in NY and on tour at the intersection of Latine and experimental arts, where audiences are hungry for our politically charged and formally innovative reflections on colonial power dynamics. We combine disciplinary backgrounds in visual arts, postmodern dance, music, and performance with rigorous experimental processes, continually reinventing our practices. 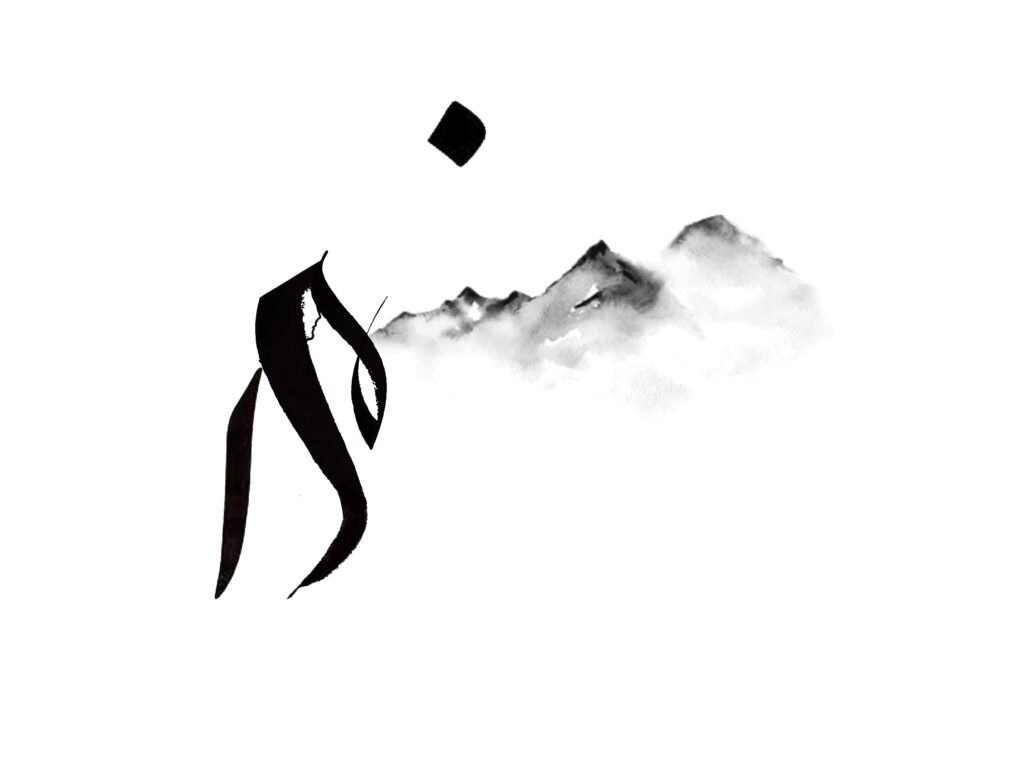 Based Tazkirat al-Owlia, a mystical book by the thirteenth century poet Attar Neishabouri about the biographies of great saints and elders of Persian Sufism , “Longing Lights” tells the story of Rābiʿa, the only female Sufi in this book. This work in progress piece is an experiment on opera and body language that is about the visible and invisible world of human thoughts; Reflections that have been neglected in the midst of political and social upheavals between the iron lands and digital forests.

Deniz is an actor, director, playwright, shadow puppetry artist and animator based in New York. Her works experiment with form and focus on memory, grief, immigration and the concept of home. Deniz has performed extensively in Tehran, Boston and New York and her plays have been performed in several national and international festivals.She has designed and directed shows and shadow puppetry visuals for several contemporary classical composers and companies including Guerilla Opera and Long Beach Opera. She holds an MA in theatre from Hunter College of New York. Deniz is the recipient of the NYFA award for her documentary animated web series, “Diasporan”, for which she is the writer, director, animator and singer and explores the daily struggles of immigrants. (www.denizkhateri.com)