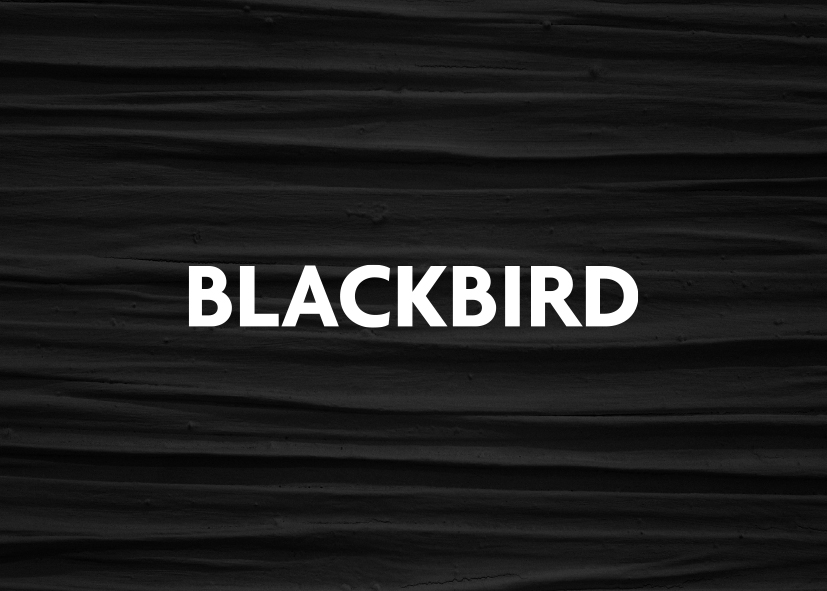 “successfully reworks the Lolita trope . . . Ravera is impressive in swiftly moving her character from childlike naivety, to prepubescent romanticism; from restlessness to distress… Grossman’s interpretation is key to showing the nuances of a problematic and yet vulnerable character”

Originally from Italy, Francesca Ravera is a N.Y.C. based, award-winning actress. She has starred in Taxi Tales at Marylin Monroe Theater, Rules of Love, and A Thousand Clowns. Off-Broadway, she has played the lead in Two Rooms, by Lee Blessing at Access Theater, North of Providence, by Edward Allan Baker, and The Nina Variations, by Steven Dietz, at Chain Theatre. She also starred in two productions directed by Kim T. Sharp, at Urban Stages Theatre: Espresso, by Lucia Frangione, and The Way We Get By, by Neil LaBute which, following its successful run, embarked on a tour in Italy. Francesca has acted with Danny Glover and Udo Kier in the feature film Ulysses: a Dark Odyssey. She played the lead in Claire, a dramatic short film, for which she received ‘Best Actress’ awards from numerous festivals including Oniros Film Awards, Care Awards, Diamond Film Awards, Best Actor Awards festival, Milestone Worldwide Film Festival, Mindfield Film Festival Albuquerque and Five Continents International Film Festival. She starred in several short films, including Creature of the Night directed by Kaya Tone; Osiris, a Sci-Fi directed by Tamara Hansen and Windows to Nowhere, another film by Tamara Hansen. www.francescaravera.com.

Lenny Grossman was last seen as Otto Frank in Steel River Playhouse’s production of The Diary of Anne Frank before the production had to close because of the pandemic. He also played Jonas Fogg/ensemble in their production of Sweeney Todd. Work at additional Philadelphia area theaters includes Ray in White Guy on the Bus, Efram in The Nance, Harpagon in The Miser (Best of Philly Theater 2017: The Philadelphia Inquirer), and Mick in Any Given Monday, all at The Stagecrafters. Additionally he appeared at Montgomery Theater, Forge Theater, and Playcrafters. As an actor in Chicago he performed with Lifeline Theater, Center Theatre, Northlight Theatre, Oak Park Festival Theater, Baliwick Repertory, and The Raven Theater (Italian American Reconciliation – Joseph Jefferson nomination, lead actor in a play). Lenny has done numerous short films and roles on TV. This December he will appear in the recurring role of Deputy Chief Thomas Brooks in NTDTV’s production of A Good Cop.

David Harrower (Playwright) lives and writes in Glasgow. He has written several plays including Knives in Hens, Kill the Old Torture Their Young, Presence, Dark Earth, A Slow Air, Ciara, and Blackbird which won the Critics Award for Theatre in Scotland and the Olivier Award for Best Play. Knives in Hens and Blackbird are performed regularly across the world and both have been translated into more than twenty languages apiece. He has adapted many plays including Buchner’s Woyzeck, Chekhov’s Ivanov, Brecht’s The Good Soul of Szechuan, Pirandello’s Six Characters in Search of an Author, Gogol’s Government Inspector and Ibsen’s An Enemy of the People for, among others, the National Theatre, the Young Vic, the Royal Lyceum and the National Theatre of Scotland.

Kim T. Sharp (Director) brings vitalizing material to the stage. He directed two productions starring Francesca Ravera, at Urban Stages: Espresso by Lucia Frangione and The Way We Get By, by Neil LaBute. The latter, was also performed in Italy, in Turin, Genova and Milan. Other directing efforts include the NYC premier of Will Snider’s Death of a Driver, at Urban Stages, and Ronan Noone’s The Atheist starring Wolfgang Novogratz. He directed numerous virtual readings over the last year and a half including Act of Contrition by Kelley Nicole Girod featuring Tonya Pinkins. Recently he has worked at Urban Stages on several video presentations including directing, taping and editing several of the videos.