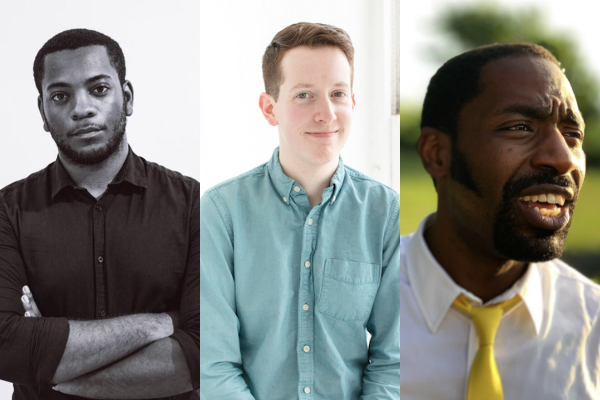 A kaleidoscopic new musical tracing the lives of church leaders and congregants amid political movements, tragedies, and spiritual rebirth, A Burning Church is about an American institution fighting to survive a crisis of faith. This iteration will be presented as a virtual religious service, weaving in performances of songs from the show with sermons, commentary, and moments to hold spiritual space together — space to imagine the role of the church in movements for liberation, as well as the form that church and theater can take when gathering is not possible.

Cleo and Pastor Jen are standing in the rubble that was Calvary Baptist Church. Two years ago they lost the lease, eight years ago half the congregation left in disgust, twelve years ago it was the second biggest megachurch in Alabama, thirty years ago they found the pastor unconscious in the basement, and last night…

A Burning Church is being developed through New Ohio and IRT’s two-year Archive Residency, with a premiere production scheduled for fall 2021. Hare, Levingston, and Luckett have also received the A Blade of Grass fellowship for socially-engaged art, which is supporting the team as they workshop the show in conversation with churches across the country.

About the Lead Artists Zhailon Levingston (Co-Director, Co-Writer) is a multi-hyphenate creator and activist. Broadway: TINA, the Tina Turner Musical (Associate Director for Phyllida Lloyd). Zhailon is a frequent associate director for Rachel Chavkin, including on Reconstruction (created with the TEAM) and Lempicka (Broadway-bound musical). Recent directing includes Chicken and Biscuits (Queens Theater) and the Antonyo Awards. Zhailon is the founder of activist group Words on White and works with the Broadway Advocacy Coalition, which is a collaboration between Columbia Law School and the Broadway community.

Nehemiah Luckett (Composer) – Originally from Jackson, Mississippi, Nehemiah has been performing, composing and conducting for over 30 years. He has been a featured soloist at the National Cathedral, Carnegie Hall and has performed all over the US and Europe. His musical (((Jazz Singer))) with Joshua William Gelb premiered at Abrons Art Center in 2019. Nehemiah is also the Music Director and Composer for Rev. Billy and the Stop Shopping Choir (http://revbilly.com). He has deep gratitude for Power APAC (Academic and Performing Arts Complex) in Jackson, Mississippi where he studied music and theater. 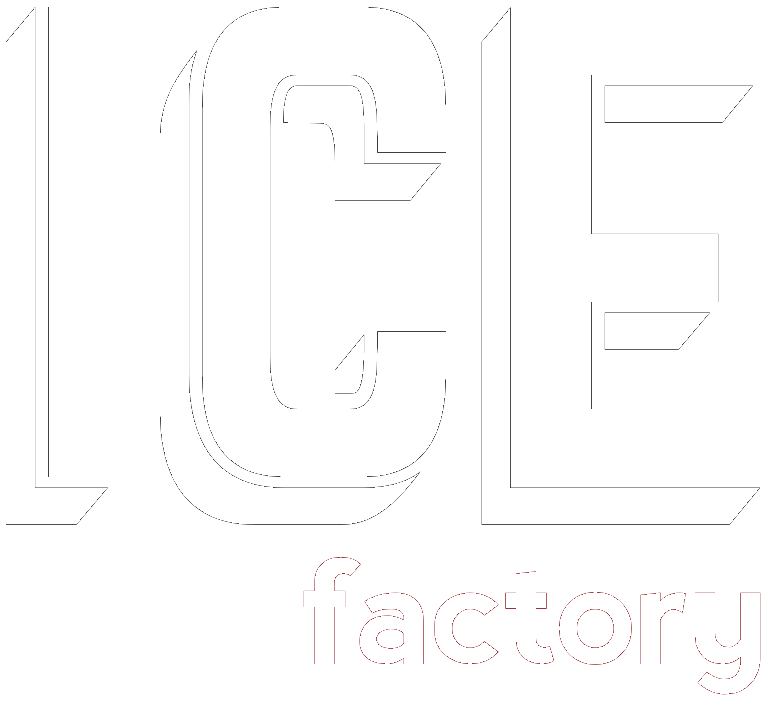